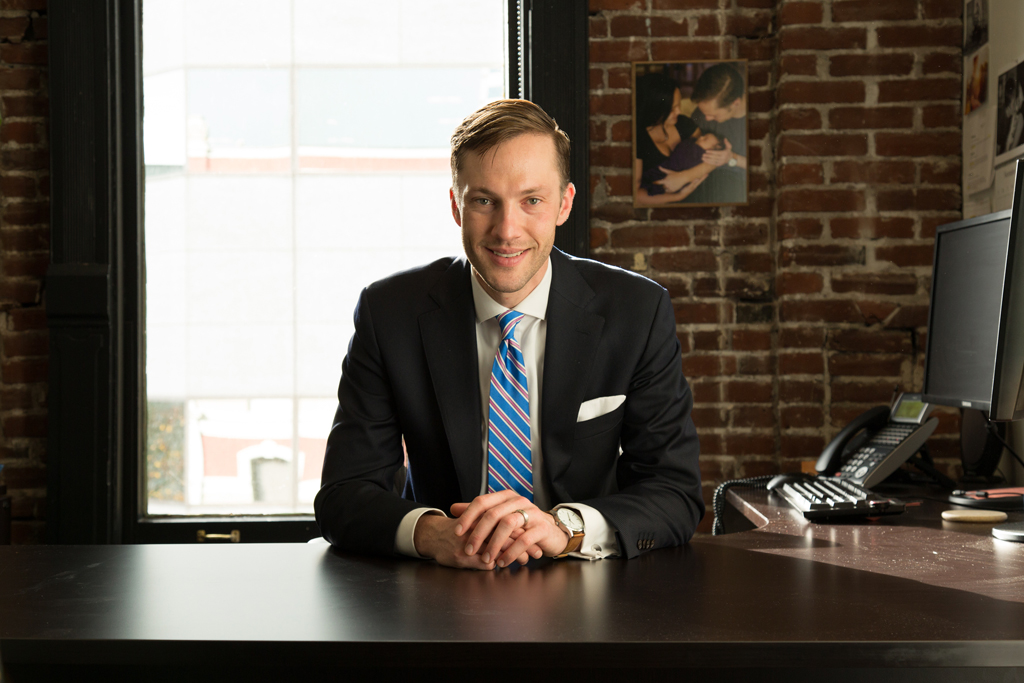 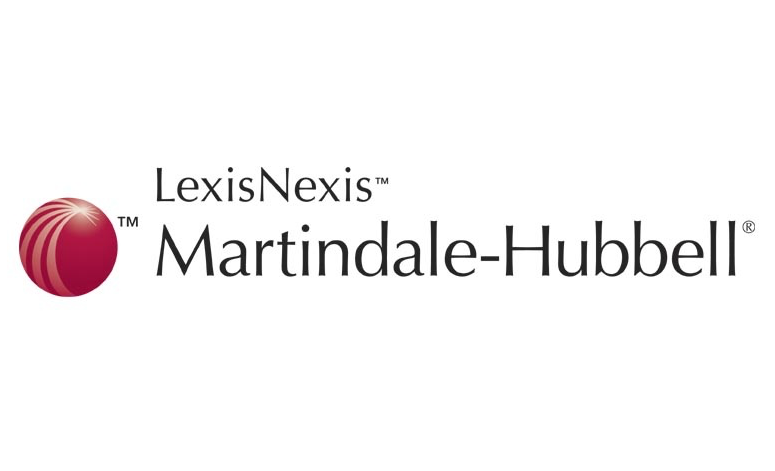 Troy represents businesses and individuals in civil litigation, bankruptcy, judgment collection, and contractual matters. He also has a special interest in representing clients accused of defamation for exercising their First Amendment rights. Troy has successfully defended defamation claims made against authors and bloggers under state anti-SLAPP statutes designed to protect those who speak on matters of public concern from the sometimes financially ruinous consequences of litigation.

Some of Troy’s representative matters include:

Troy has donated a significant amount of time assisting clients at the Small Business Legal Clinic, a pro bono clinic assisting small business owners in transactional matters. He was recognized as a Small Business Champion for his contribution to the Clinic in 2011 and 2013, as well as received its 2012 Outstanding Pro Bono Service Award.

Troy has been an associate attorney at Motschenbacher & Blattner LLP since 2011. Prior to that, he clerked for the firm and for the Small Business Legal Clinic. Before his legal career, he managed a Christmas gift shop and Christmas tree farm for 7 years.

Troy rides his bike 4,000 miles a year, yet races bikes very slowly with the Oregon Bicycle Racing Association. He also raises chickens and enjoys traveling, backpacking, and Nordic skiing with his wife.