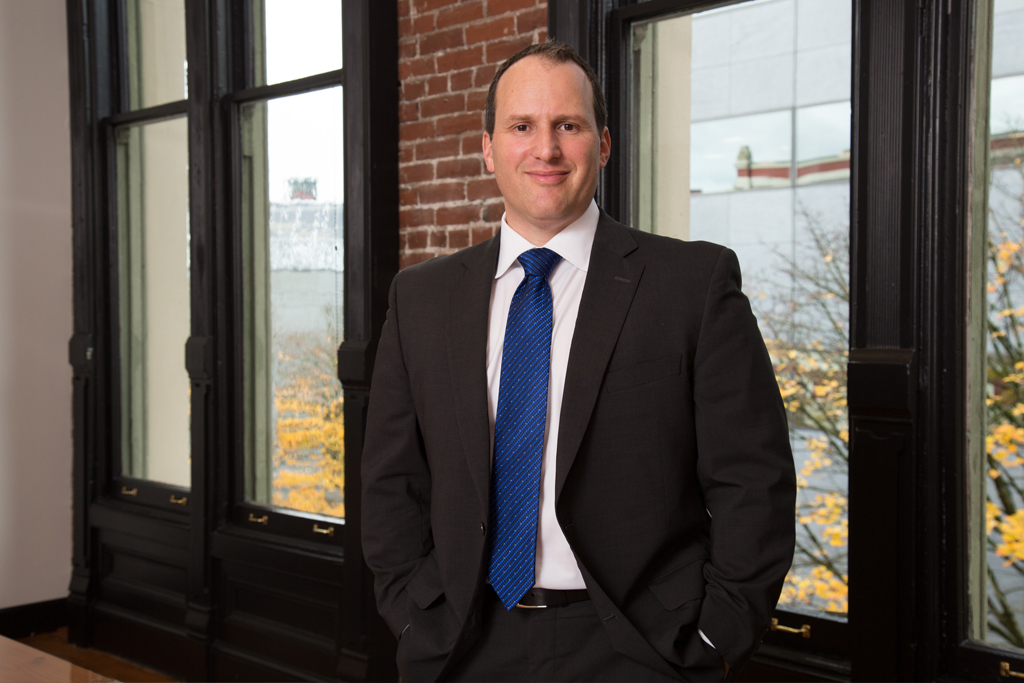 Some of Jeremy’s representative matters include:

Outside of the office, Jeremy enjoys spending time with his wife, chasing his kids around, and cheering on his beloved Dodgers and Lakers (for which he expects no sympathy).